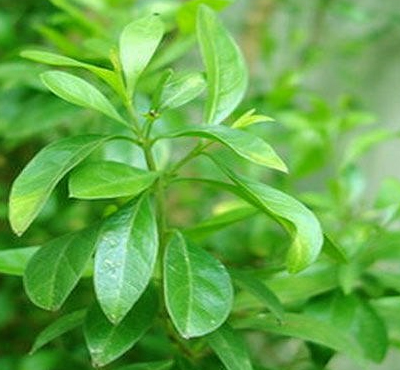 Henna is a shrub and it its leaves contain special properties. Once dried and crushed, the leaves give out a reddish orange dying substance called Lawsone. Lawsone has the ability to permanently colour the hair and skin. It reaches out to the surface, spreads uniformly and firmly binds with the protein in the hair and skin. Once it binds, it cannot be washed away. This unique property gave birth to the idea of colouring and it earned a significant place in various cultures.

For almost 6000 years, Henna has been used for hair colouring by various civilisations. It is evident from history that the people of the past had understood the goodness of Henna. They have historically used Henna for bridal adornment and body art, because Henna was considered as a symbol for happiness, fertility and prosperity. Henna was a popular adorning substance in the northern part of the African continent. Even the pharaohs of Egypt have used Henna for their adornment. Yes, it was used for adorning the prominent people of the royal families during those days.

With the downfall of such magnificent civilisations, the use of Henna for colouring hair was reduced and fragmented. The health issues posed by the chemical-based dyes struck the consciousness of the people. The health conscious users demanded an alternative and we have unearthed the treasure of Henna from the past and today, it is used by millions across the globe.

Today, it has revolutionalised hair colouring. With Henna available as a natural base for hair colouring, more and more people are becoming confident and willing to express themselves through natural hair colouring.

Among the many natural alternatives to the chemical hair dyes, Henna stands out as a unique and outstanding base. The foremost reason to choose Henna is that it is completely natural and 100% safe to use. It makes Henna the most preferred choice of the customers who prefer a natural product for hair colouring.

The best hair dye is one that bonds inseparably to the hair and continues to provide the same visual appeal and vibrancy for a long period of time. While chemical dyes achieve that, they also damage your hair and affect your health. But Henna is 100% safe to use and bonds to keratin in the hair firmly, as it has the nature of bonding with any kind of protein. Henna binds itself to the keratin present in the hair and provides a permanent coating to the cuticle.

While it binds with the hair uniformly, it does not penetrate the hair follicle, unlike chemical dyes. Hence it is safer, and it acts as a great alternative to the chemical-based colours.